Platonic philosophy is characterized by many contradictions, although it remains the subject of academic research worldwide. Many Platonic dialogues contain conflicting considerations that are not easy to solve. Eventually, these contradictions have created a lot of misunderstandings.

So what happens? Is Plato a philosopher who presented his theories in such a rough way? How can anyone expound so many retractions in his philosophical thinking? Taking an example of his Political theory, is Plato a non realistic philosopher who promoted aristocracy instead of democracy?

The outline of his State has philosophical bases, in order to provide a model of a philosophical and political reference for every form of government seeking the moral perfection of citizens. As for the Ancient Greek citizen there is no “divine right monarch”, nor theocratic state, the prevalence of state which leads to the value superiority of the whole over the individual person is not based on any religious doctrine, not even on narrow moralistic forms of behavior, but on a general moral culture, an attitude to life that promotes collectivity and established through wider cultural values and actions – from Art and Education, to Law and Economics. So, this transcendental political figure leads to a deeply philosophical attitude and political approach that proposes, requires and, finally, upgrades the path of political thinking and action.

That kind of upgrade “passes” through philosophy, so that those who hold the power cannot be anything but Philosophers, an intellectual “elite” inside the State (see Republic, 473d). This intellectual “elite” is contrasted to the crowd that pervades compensatory political rights without the corresponding education for exercising them (See Republic, 558c, Laws, 757b, Gorgias, 508a).

But, this “elite” does not constitute a vague and advance indisputable group of people with absolute and unjustified power. Plato is not interested in creating an ideal state, based on a small elite, relegating ethics and education in this final goal. Conversely, he bases its policy on ethics, because he considers that the principles that shape the political and social action are the same as those that guide the ethical behavior of each person.

Plato’s agony does not have only political dimension (with all the practical parameters), but also ontological. That sui genesis belief for the need of domination of the aristocracy of the spirit within the State is consolidated to the strong need of citizens – and those who are called to exercise the power – to know the Good. Knowledge of the Good protects against arbitrariness and moral degradation. Hence his preference to educated and spiritually enlightened power is obvious. He does not underestimate “Demos” (he actually accepts the type of democracy that based on the law, as a proper form of a system of government), but he criticizes – really hard – the forfeiture of the mob, dominated by demagogues and “demokolakes”. In his state, no one of these flatterers of the people will ever make his appearance.

Under the basic condition of the search of the Good as the primary element of political action, the power of the state must be undisturbed and catalytic: a state – Idea, that cannot be changed, but remains stationary, because of its perfection. In this state, the moral life of citizens places under strict oversight. Every activity of the citizens is under state supervision. Even if religious worship “left” to the jurisdiction of the Apollonian oracle at Delphi, artistic activity must keep pace with the general spearhead, the value-beliefs and political intentions of the State. Art must goes along with the knowledge of Good. Otherwise, it is not permissible. So, neither Homer, nor Tragedies or Comedies are allowed in Platonic State.

This apparent dogmatism lifted if we never remove the present proposal of our logical reasoning, which is the knowledge of the Good. That element condition refers to the philosophical thought in Plato’s general political theory and illuminates all other references of human activities. It also debunks all interpretations (interpretations based on a posteriori judgments with specifics political and ideological beliefs) of ‘totalitarianism’ in Platonic political thought. The only absolute “thesis” is the idea of the Good – too “metaphysical” to be a practical (or constitutional) guide to any political study.

Everything else that follows that “thesis” (the search of the Good) are just logical proposals, part of an ancient case study, an educational hypothesis aimed at students, students who have studied in Plato’s Academy. Even when he claims that an enlightened monarch, who is not forced to obey the law, is preferable (see Republic, 294a), we must realize this claim as a case study, not as an obsessive visa or as a constitutional directive. Consequently, Plato’s entire political philosophy, while distinguished by the strong will of calibration the “how to be a good citizen” goal, always remains at the level of a research case and never read as a legislative wording of specific political action. At the end, for Plato, Policy is philosophy and, such as, is a perpetual raised question, a timeless study for all Humanity. 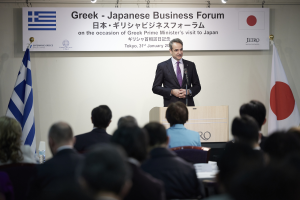 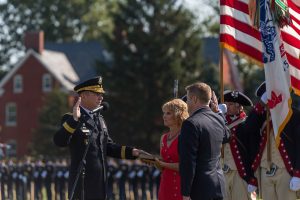 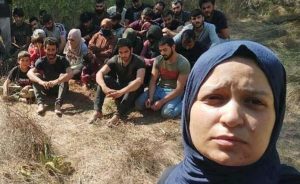 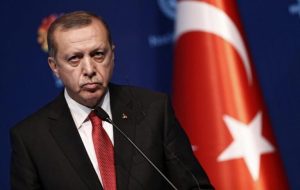