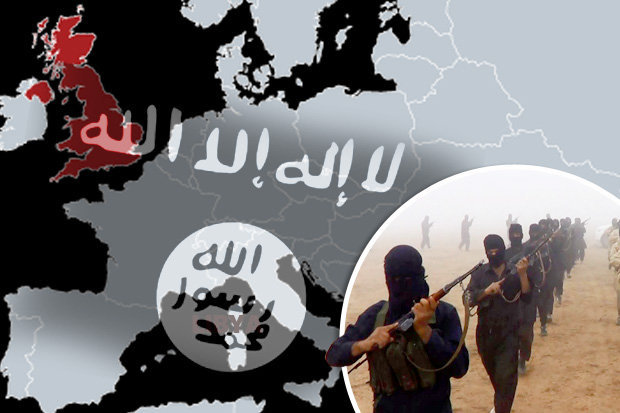 DAESH (or so called ISIS/ISIL) has been pronounced as eliminated by most Western powers. Is that true though?

Another interesting point to ask is where did all these jihadists go, as DAESH does not occupy any lands today?

Allies military intelligence services estimate that military power of DAESH at its peak in 2012-2013, reached close to 35,000 soldiers and this was offsetting various allied organizations jumped in a time of al Nusra front and DAESH. Throughout this period to date, it is estimated that over 2500 were just the Jihadists returning to Europe (EUROPOL) from about 3,000 total foreign fighters. So if these are real numbers, in all these battles only about 500 soldiers of jihad were killed until today?

There should be also some serious consideration on the fact that terrorists organizations may be formed under “functional architectures” with decentralized and independent cells. Although the central body of these organizations is always based on ideology and the spiritual message/guidance is directed by their leader’s headquarters (e.g. Bin Laden in cave). So if this leader is taken out, organization won’t be able to remain on a functional state. The example here of al-Qaeda is a very good one. The image of  Bin Laden taken out by US marines, was enough to cause friction and collapse of the organization within a very short space of time. Organization of al Qaeda has only recently showed signs of recovery again, with face center the terrorist’s son, Hamza Bin Laden.

It looks like that same thing happened with DAESH as the death of Baghdadi apparently has amputated the dynamics of the organization which is now in their rapid retreat along the length and breadth of Levant. But is this really the case?

DAESH capability of getting financed and equipped started slowly at first. The organization was equipped mostly from US depot and warehouses abandoned with weapons and material in them at Iraq in 2012. Since then and until 2014 DAESH has open communication channels with the group of al Nusra which in its turn was getting aided by the West in guns and equipment. ( https://www.brookings.edu/wp-content/uploads/2016/07/iwr_20160728_profiling_nusra.pdf ).

Also, while the organization of DAESH was obviously capable of making bullets or even small explosive devices, it certainly was not able to manufacture ammunition against armored vehicles or anti-aircraft ammunition, nor obviously vehicle spare parts for tanks or H5 jeeps. They certainly got their hands-on large sums of sophisticated weaponry and ammunitions somehow for a very long period. Probably for longer than a depot storage could hold and provide them, with.

Today though, DAESH funding is almost eliminated by measures against smuggling of all kind (drugs, artifacts, oil) Also need to underline here that their treasury in Syria and Iraq was targeted by successful air raids by Russian and American jets twice, destroying 80% of Jihadists’ economic reserves. Not to mention that their bloody tax on the occupied territories (Jizya) does not exist anymore, thus depriving them of a steady income. Jihadist veterans were getting paid and they were using all kind of ways to get an income. Especially from occupied lands which today are liberated.

Apparently, when talking about liberated lands, there is a need to mention towns and villages with structures that were hiding thousands of Islamic soldiers. If one looks today at the very recent occupation map of DAESH showing the areas of the jihadists, all can be found will be some villages and a lot of desert with no cover. So, it will really be interesting to explain how the 30,000 veteran jihadists are hiding and can’t be traced by allied forces and technology means.

Today, there are reports about returning terrorists , hidden among immigration flows (Europol/Interpol reports). These “veterans” looks like they usually ending up in forming sleeper network (Bosnia, Kosovo) or form a “logistics cell” (like the one shown by the arrests in 2015, in Athens Greece). There are also reports (RAND, Terrorism Watch) where sums of money were tracked in routes from Turkey exchange offices, sent into Europe by individuals who were exploiting the banking transferring system.

By examining these facts it seems that DAESH veterans and its familiars are slowly (but in a steady pace), forming some kind of “floating networks” form within Europe and Balkan region. They try to remain dormant (or at least try to look like that) in some countries and use them as base of operations. There have been recent reports where jihadist attackers in Belgium and France were tracked crossing borders and reached even Italy and Greece in their effort to penetrate EU borders or to get back to Middle East in order to avoid arrest. There are also reports of Europol which suggest for awareness levels to be raised in Balkans peninsula on a possible “cooperation” between organized crime and jihadist cells in all levels (recruitment, funding, illicit gun trafficking, etc.)

By examining above facts, I believe that following may appear as points of importance:

DAESH is true, that as a state does not exist anymore as a Caliphate state of Islam with the support of a “regular army of the sword”. It is already in dissolving phase and its veterans joined other organizations as mercenaries in the region or return to their countries of origin. The problem of its dissolution has nothing to do though with a “resurrection of DAESH” but to the obvious dispersion of its forces fleeing and now live within Europe’s borders.

Latest reports from MEMRI and IHS indicate that a large number of those 30.000 men of DAESH forces have now joined the war in Yemen (!!) and the ranks of al-Qaeda. But a significant portion has also returned to the West and now, and now are part of an islamic terrorist network (floating network ) in the service of Jihad under constant training, in bases all over Balkan peninsula ( https://jamestown.org/program/returning-is-fighters-in-the-balkans-beyond-the-immediate-security-threat/ )

There is also another possible threat that most states and their governments, either neglect to see or simply do not want to rush into it, today. This is a possible shift from utter violence into radical politics by those groups. It is no lie that DAESH, by using terrorism and all kind of violent actions along intimidation, as an armed force managed to conquer and occupy parts of Syria, Iraq and Lebanon and declared the land as “Islamic Caliphate”. DAESH main ideology was to intimidate and force every other entity in the world, in granting them an official status of “divine empire of Islamic religious State” and overrule all the world. This was of course a twisted misinterpretation of Quran which was used as a way of getting divine approval and validation on all atrocities made by these terrorists while trying to declare themselves a state, the so called “ISIL”. But still, their agenda included a turn into world politics (in a very twisted way) in order to accomplish the ability to rule Dar-al-Islam and force their presence on Dar-al-Harb.

By following the above m.o.  it is not hard to notice a possible pattern that may arise and lead to DAESH supporters forming Sharia political parties within Europe and try to work the system from within with a radical approach (as many other far wing political parties share). This could transform into a wave of support to radical Islamic political parties. Europe has already taken in enough Islamic population, but they have not been integrated yet. Their isolation could easily amplify their grievance and turn them into a “pool of easy recruitment” for terrorists (e.g. France and their ghetto are a good example – https://hal.archives-ouvertes.fr/hal-01621798/file/17-10-iemed-medyearbook2017-radicalization-europe-kastoryano.pdf )

By following the above , terrorist groups in their turn will be leading a very serious confrontation on political field by using violent actions affecting all continent of Europe at first and probably expanding to the rest of surrounding countries. 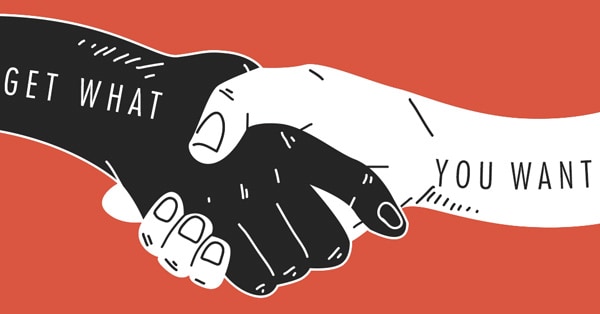 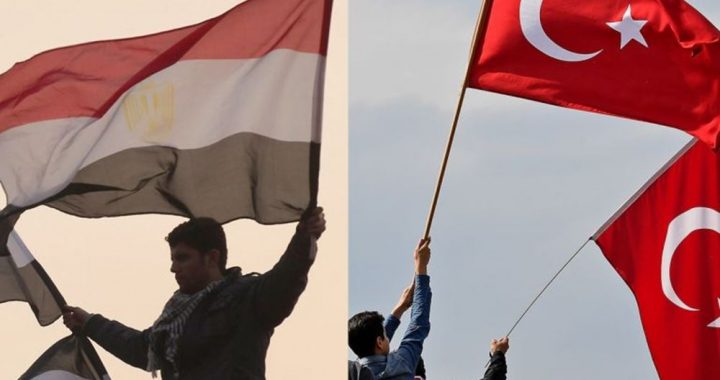 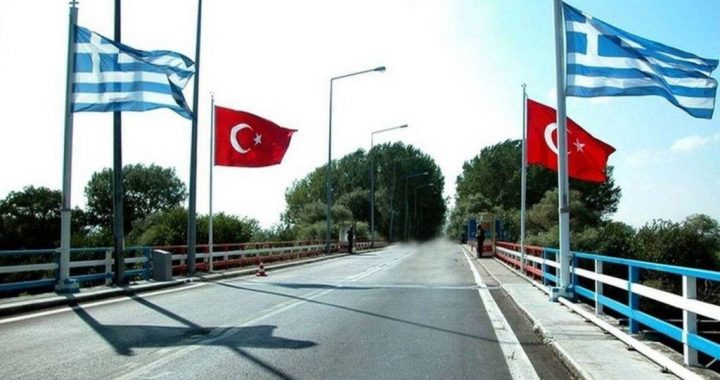 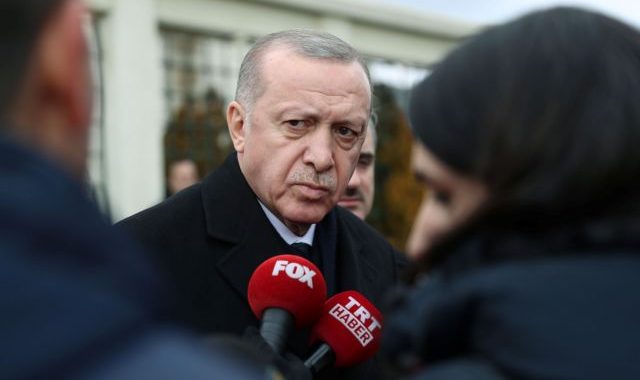 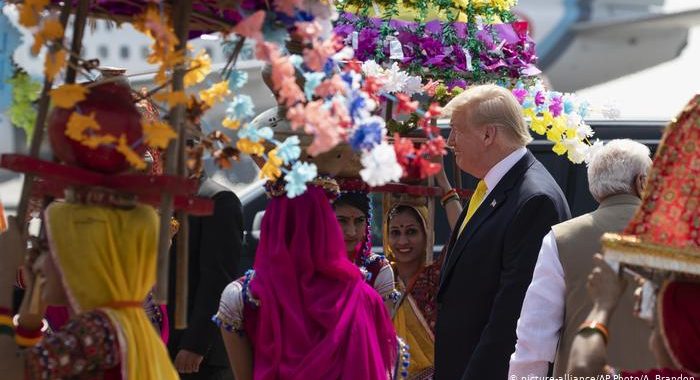 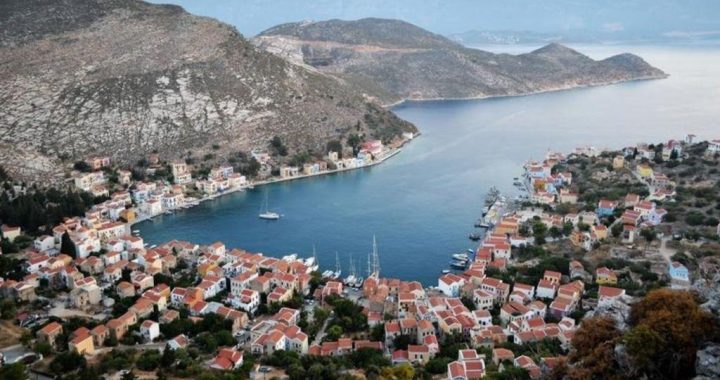