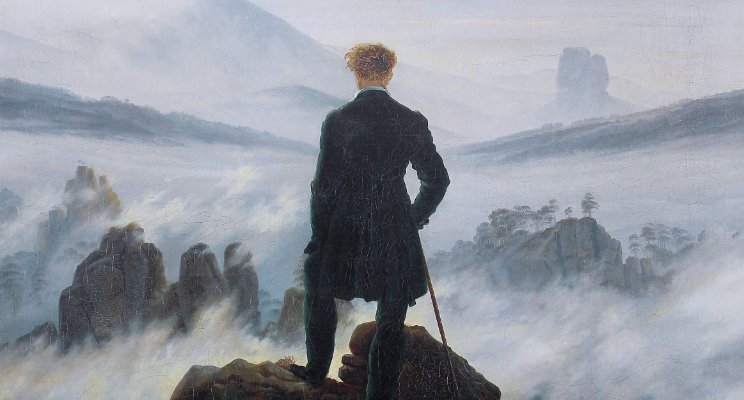 How Automation Will Change Work, Purpose And Meaning

The vast majority of humans throughout history worked because they had to. Many found comfort, value, and meaning in their efforts, but some defined work as a necessity to be avoided if possible. For centuries, elites in societies from Europe to Asia aspired to absolution from gainful employment. Aristotle defined a “man in freedom” as the pinnacle of human existence, an individual freed of any concern for the necessities of life and with nearly complete personal agency. (Tellingly, he did not define wealthy merchants as free to the extent that their minds were pre-occupied with acquisition.)

The promise of AI and automation raises new questions about the role of work in our lives. Most of us will remain focused for decades to come on activities of physical or financial production, but as technology provides services and goods at ever-lower cost, human beings will be compelled to discover new roles — roles that aren’t necessarily tied to how we conceive of work today.

Part of the challenge, as economist Brian Arthur recently proposed, “will not be an economic one but a political one.” How are the spoils of technology to be distributed? Arthur points to today’s political turmoil in the U.S. and Europe as partly a result of the chasms between elites and the rest of society. Later this century, societies will discover how to distribute the productive benefits of technology for two primary reasons: because it will be easier and because they must. Over time, technology will enable more production with less sacrifice. Meanwhile, history suggests that concentration of wealth in too few hands leads to social pressures that will either be addressed through politics or violence or both.

But this then raises a second, more vexing challenge: as the benefits of technology become more widely available — through reform or revolution — more of us will face the question, “When technology can do nearly anything, what should I do, and why?”

Particularly since the Industrial Revolution, technology has transitioned a widening portion of humanity away from the production of life essentials. While many people remain trapped in a day-to-day struggle for survival, a smaller percentage of humans are thus burdened. As AI and robotic systems become far more capable and committed, work will increasingly hum along without us, perhaps achieving what John Maynard Keynes described in Economic Possibilities for our Grandchildren as technological unemployment, in which technology replaces human labor faster than we discover new jobs. Keynes predicted this would only be “a temporary phase of maladjustment,” and that within a century, humankind might overcome its fundamental economic challenge and be freed from the biological necessity of working.

Within a century, humankind might overcome its fundamental economic challenge.

This is an immensely hopeful vision, but also a winding, perilous path. Keynes cautioned, “If the economic problem is solved, mankind will be deprived of its traditional purpose… Yet there is no country and no people, I think, who can look forward to the age of leisure and of abundance without a dread.”

With trepidation, Keynes wondered how people would focus their attentions, interests and fears when absolved from making a living. As we unmoor from traditional pursuits, how will we avoid a nihilistic, Huxlian future? How will we define our own sense of purpose, meaning, and value?

We can explore this question through the work of philosopher, historian, and journalist Hannah Arendt, who in the 1950s designed a far-reaching framework for understanding all of human activity. In The Human Condition, a beautiful, challenging, profound work, Arendt describes three levels of what she defines, after the Greeks, as the Vita Activa.

Labor generates metabolic necessities — the inputs, such as food, that sustain human life. Work creates the physical artifacts and infrastructure that define our world, and often outlast us — from homes and goods to works of art. Action encompasses interactive, communicative activities between human beings — the public sphere. In action, we explore and assert our distinctiveness as human beings and seek immortality.

Over the next 100 years, AI and robotic systems will increasingly dominate labor and work, producing necessities and the physical artifacts of human life, enabling more of us to ascend (Arendt did present this as ascending — this is a qualitative value judgment) to the realm of action. Of course, some people might engage in labor or work by choice, but choice is the essential distinction.

We’ll face dramatic adjustments to our Vita Activa over the coming decades, each of us asking what to do and why. Hopefully our grandchildren will be free to pursue a life of engagement and exploration — or to garden or cook. If we are fortunate, this will be a choice rather than a necessity.

To what we turn our attentions will be the defining question of our century.

Arendt opened The Human Condition with a caution about “a society of laborers which is about to be liberated from the fetters of labor.” The danger? That “this society does no longer know of those other higher and more meaningful activities for the sake of which this freedom would deserve to be won.” Arendt particularly focused this challenge on the Communist ideology which so glorified labor. It could equally be leveled at us.

When our machines release us from ever more tasks, to what will we turn our attentions? This will be the defining question of our coming century. 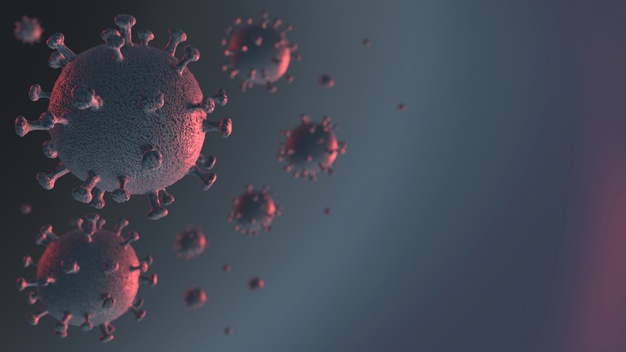 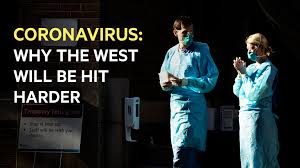 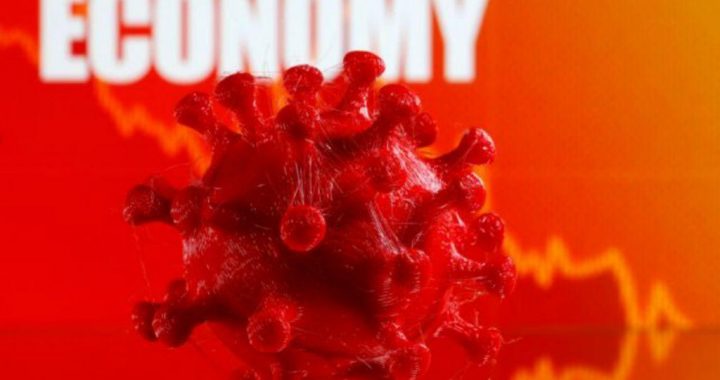 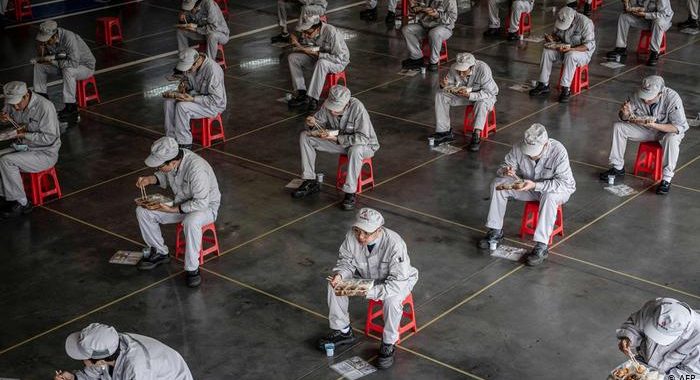 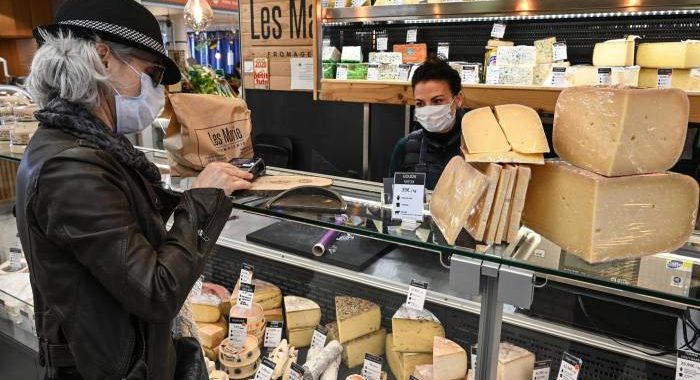 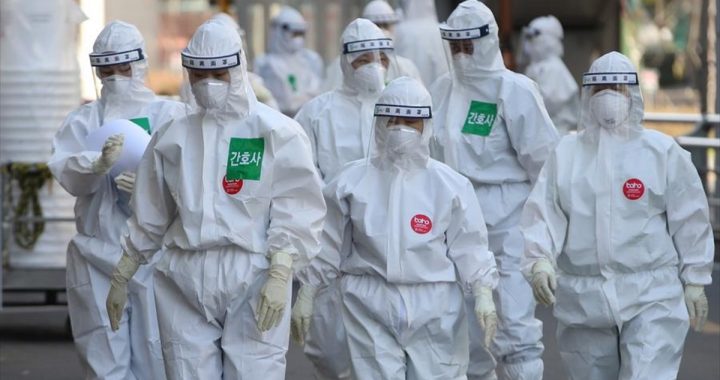