Background screening and security checks, looks like it is becoming more and more an important need and not just for government agencies which handle “sensitive intel”, but also for companies and services like airports personnel, IRS offices, Health system services, etc.

While in the past most employers were satisfied to know that criminal record of the employee is “clean”, looks like this is not enough today. Since early 2010’s , there were multiple occasions where employees of services like EMT, Airport service, even public servants , exploited their position and access rights and got their hands on sensitive lists of personal data of people who were serving in intelligence agencies, VIP of all kind, even lists of politicians and their details.

Most of the malicious employees were of second generation immigrants and their belief was leaning towards fanaticism and extremism of Islamic Sharia. A simple example is the recent arrest and conviction of Ahram Musleh in USA who had in his possession over 100 names of USA personnel. Another example is the case of London Bridge attackers where two of them , were security officers of a private firm and one was in possession of a Security Industry Authority license ( !!! ) .

This means that as time passes by and some people who are now legal residents of even legal citizens of a western country are even more capable of penetrating their way into a sensitive service of a state and become a far more dangerous threat. The person within who has access, has knowledge and has the motive to do harm.

This means that by default criminal record checks may not be enough when it comes to screen background of a candidate employee. It also means that somehow , states need to upgrade their systems when a private firm applies for a check for a candidate that is possibly going to get hired to a position that may be affecting public security and order. Criminal record would be only one thing to check, it may also need to increase screening by following his/her social media accounts, banking records, even his education course and maybe his trips (if he/she has any).

Obvious problem here is, of course, privacy of the person. Legal counselors may need to find their way in order to be able for state authorities to offer proper screening checks but at the same time privacy of the individual will be upheld. This is a hard issue, but to my opinion, this is becoming more and more important in order to avoid a possible case of a terrorist group with proper access rights and skills harm people, because they are in a favorable position that no one checked if they were supposed to be in. 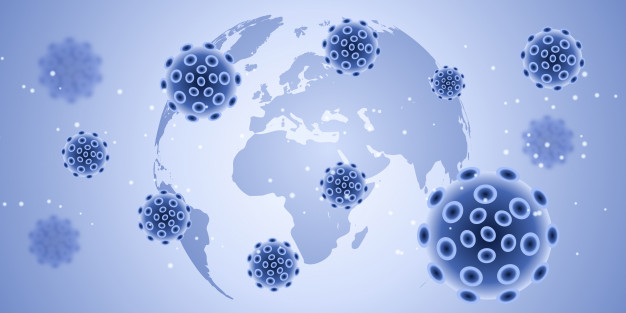 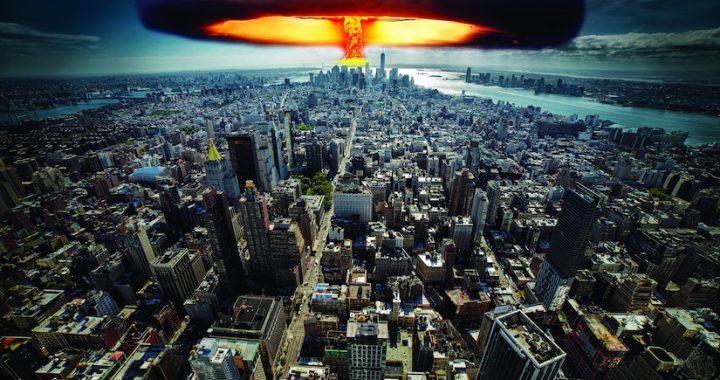 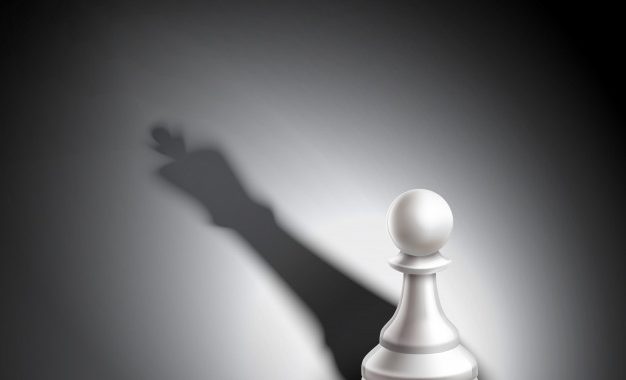 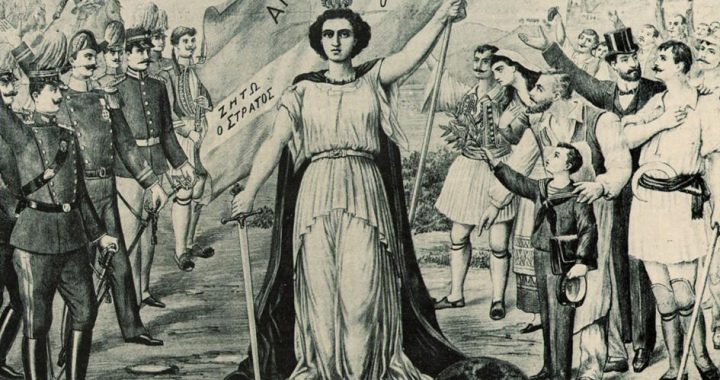 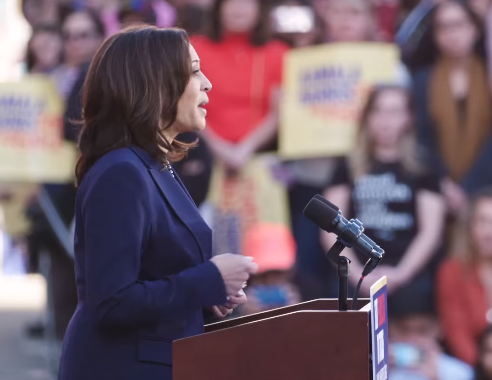 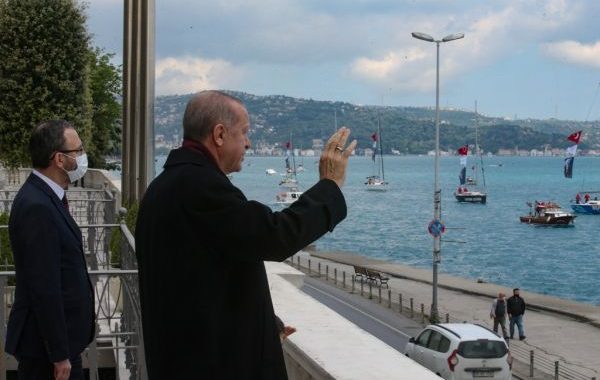