This is an article that will put down some information for people who do not live in Balkans Region and have no clue why this issue of “name dispute” between FYROM and Greece has not been solved during these last 25 years.

In the mind of a foreigner this conflict might not seem something that should continue as it looks like an argument of no reason and logic behind it. However as i said, most of them do not live in Balkans nor have a serious knowledge of history of the region.

Following, you will find some arguments that you need to know before you rush into simplistic thoughts that consider this dispute as “not important”.

1. History in Balkan region is connected to names, origin and in that sense authority and claim over territory and minorities. If someone is entitled to a name, then he may claim land and compensation. This is a rule that has even been predicted by legislation within UN. So if someone is called “Macedonian” he may request all of the above.

2. Name of a country is also a big issue here. I need to remind that in 1992 splitting of Yugoslavia was under the reasoning of naming all citizens there as “Serbians”. We all know how this ended up, while we still see conflicts between existing states today.

3. History taught by credible organizations and universities and not blogs and vivid imagination of many, show Slavic nation tribes reaching the lands of Balkans during 6th AD century. They were also taught the Cyrillic alphabet by Byzantium monks (Kyrilos and Methodios) so in that sense the Greek work “Macedonia” is simply out of scope for them

4. FYROM today still upholds parts in their Constitution claiming to regain “enslaved lands” and support that their origin is a direct line from Alexander the Great. Something that which would be hilarious unless , as said, was not the main argument of claiming land from others. If you are a direct descendant then you are entitled to their legacy in many things (and land).

5. FYROM is a state which is defined in Political science as “state-nation” rather than “nation-state”. In simple terms it was founded and defined in borders drawn by others in order to include people with different nations origin (Albanians, Slavs, Bulgarians). This 25yrs period has put some strain on this state’s cohesion and if name issue wont be solved fast enough , this state will be split in at least 2-ways by its own people due to nationality frictions between them. This may ignite a new conflict in region which may bring instability. But, same could stand if Greece is forced and provoked by this name dispute. Keep in mind that whenever Greece went first into war then the whole region was ending up in flames (e.g. 1900s-1920s).

These five points are just the tip of the iceberg regarding this name dispute. There are many other arguments that both sides may present, but what is important for citizens of other countries to understand is that this is not easy, nor it is a non-important issue as it might seem to them superficially.

A simple example would be , to ask if you would be ready enough to hear that your neighboring country decided to change their name , language , history to the ones of your own and claim it as their own. 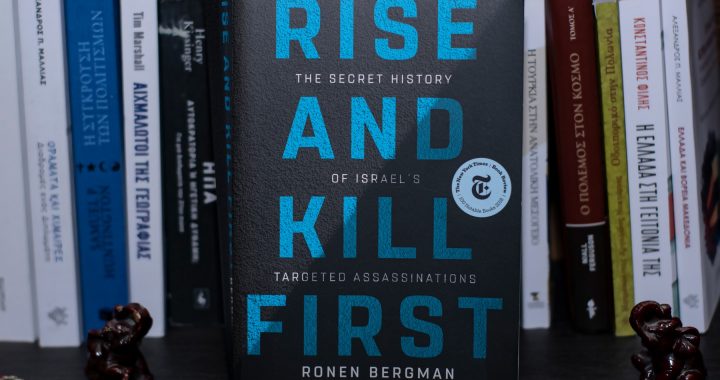 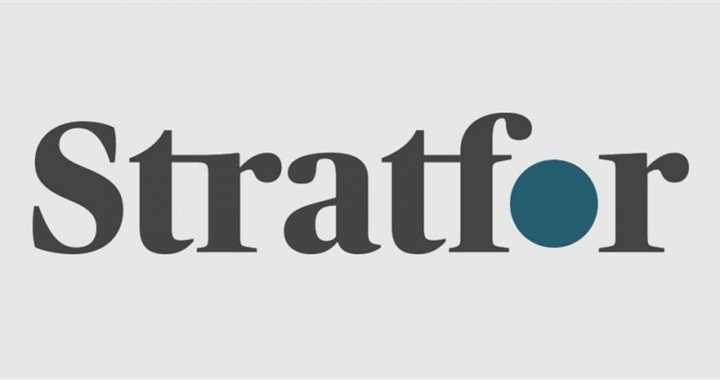 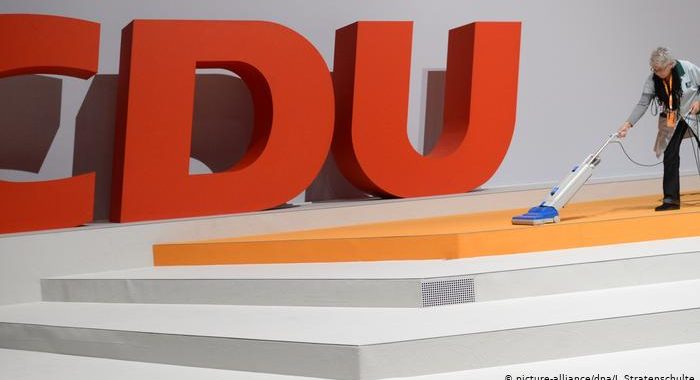 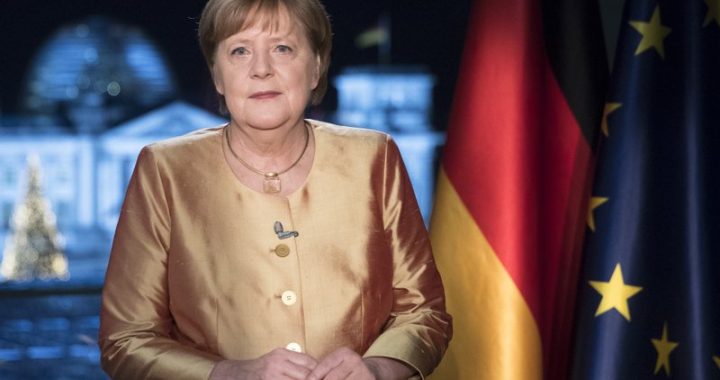