My thoughts are focusing more on the issue of a “moving terrorism mass” into EU. There are reports about returning terrorists , hidden among immigration flows (Europol/Interpol reports). Some of them have been noticed to form a sleeper cell network (Bosnia, Kossovo) others form a “logistics cell” (arrests in 2015, in Athens Greece). There are also reports (RAND, Terrorism Watch) where sum of moneys were tracked from Turkey exchange offices , sent into Europe.

So what , to my opinion , seems to be happening is DAESH and its familiars are slowly (but in a steady pace), forming some kind of “floating cell networks” within EU. They seem to remain dormant in some countries and use them as base of operations. We have reports where recent attackers in Belgium and France were tracked crossing borders and reached even Italy and Greece in their effort to cross EU borders and get back to M.East. There are also some awareness levels raised in Balkans peninsula on a possible “cooperation” between organized crime and jihadist cells as means of funding.

So, in opinion , if all or some of the above are already taking place, i can notice 3 points that needs caution.

1) the imminent threat that comes out of a possible Jihadist movement in parts , which later maybe take a more solid form where it gets more tolerance. As said, Bosnia is a very strong example. ( http://www.bbc.com/news/world-europe-33345618 )

2) the intermediate threat where those radicals may exploit present grievances and affiliations with Muslim communities within Europe and grow their support base. ( https://www.iiss.org/en/publications/adelphi/by%20year/2008-e03b/joining-al-qaeda–jihadist-recruitment-in-europe-5a3f )

3) Future threat which will come out of a mixture of organized crime that has a lot of complex networks and ways to fund itself , along with the “shadowy” radical cells of radical jihadists and their extreme attack modus operandi against soft targets of any kind. ( http://www.europarl.europa.eu/RegData/etudes/etudes/join/2012/462503/IPOL-LIBE_ET(2012)462503_EN.pdf)

So , in my mind, Europe should really focus not just on how to deal with radicalization (very important but only a part), but with a strategic set of policies that will include both ways of applying “soft measures” against radicalization , smooth integration of returning “fighters, counter narratives to confront progadanda by Jihadists,…. and also a very strict (even harsh to a point) set of policies that will advert to a possible extent , these 3 mentioned points before they form a very solid asymmetric threat (a 5th column , i could say) which will be very hard to deal afterwards.

( initial article was first expressed on SecurityDebate Plus forum) 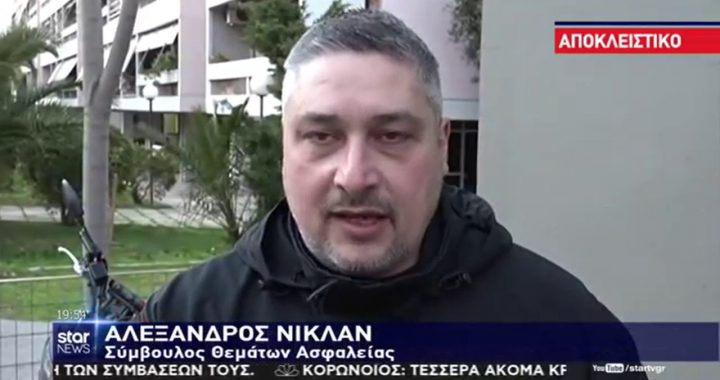 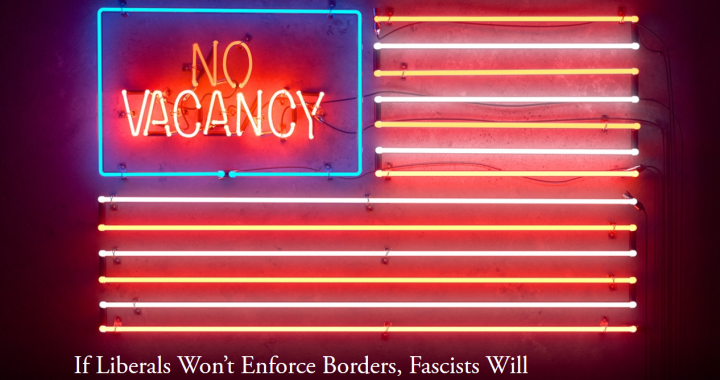 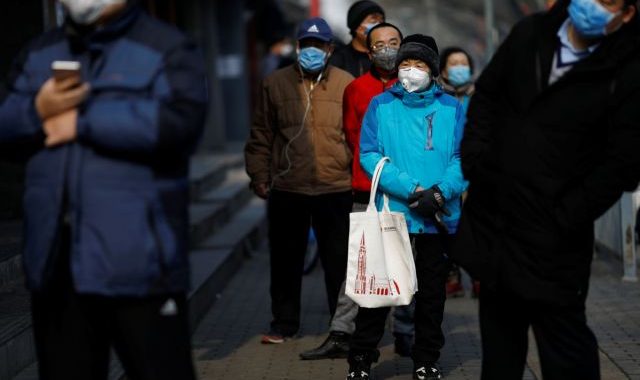 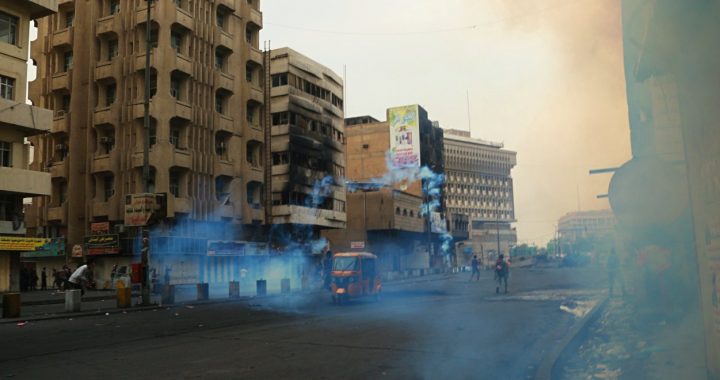 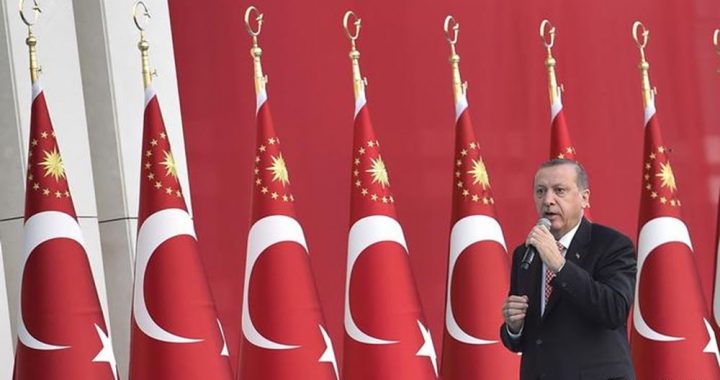