Although in similar cases referred to fake news attempts, we often write long articles that may get the reader tires, at Geopolitics & Daily News, we will try to abstain from it. We will give you a raw version to make it easy and understandable how exactly Turkey today is currently attempt to launch an immigration invasion at Greece and, by extension, at Europe accompanied with a series of fake images and videos to influence public opinion. The format of the report will be straight (craw in description) with reference only to facts.

1. This is a video of a boat full of immigrants allegedly pushed back by Greece’s Coast Guard. In a video released on youtube originally by Turkish media, shows a boat with immigrants blocked by the Coast Guard and not allowed to continue its course. Turkish side claims that this was an illegal pushback action that resulted in an infant drowning. Far from truth of course as:

– Boat was indeed blocked but it was done in international waters (away from Greek sea borders). It was intercepted and ordered to go back as it was trying to enter illegally. By international law and European law this is a lawful action. All states are entitled to forbid entry to illegal entries , even to those who want to claim asylum. They will have to do that at designated entries of the countries by following proper procedures, and not by invading wherever they  wish to.

– Also , the infant was indeed drown unfortunately , but only thing is that this took place hours later, in another boat incident that it was self sank by immigrants in order to request a forced S&R (search and rescue) by Greek side, exactly as they were instructed by Turkish coast guard and smugglers.

2. Two immigrants were killed and a video was presented. This is by definition what we characterize as fake news. Turkish side claims that Greek border guards opened fire and killed two people , injured one. Only thing is.. that this video was filmed one month ago at Syria-Turkish border where Turkish police beat immigrants entering borders. One was hit so hard that he had to be carried to nearest hospital to get him in good shape (the one shown on video) 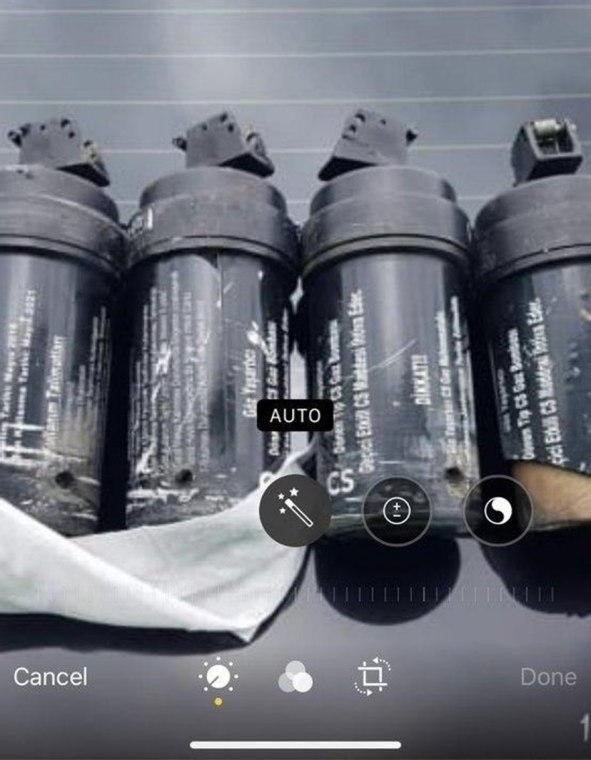 4. Greek police beats children and women. This is a Turkish media lie. What is true is that these people have a different opinion on how valuable is a kid’s life. So they take these children , hold them near a fire to inhale smoke, smack them a bit and then present them as victims of the Greek police. Notice on video how they treat their children.

5. T. Erdogan claims that over 80.000 people passed through Greek border to Europe and calls uppon all immigrants in his country (not refugees.. IMMIGRANTS) to go to the border and do the same. Truth is though that only 15000 managed to reach Turkish border where they were forced out, stolen by Turkish police from their mobile phones and money or even tricked into paying officers to get them over Greek borders passing “they only knew of”. Reality is that all 15000 are blocked and can not cross over. Those who do , by chance, manage to cross, are arrested, convicted to 2-4 yrs in jail time and fined 10.000€ each. They also do not ever get the right to claim asylum rights as they crossed illegally.

6. EU countries are forced to share the burden of those foreigners cast out by war, living in Turkey as they are the ones suffering from Western intervention and actions.
– Truth is that Turkey has done little to stop war in Syria. In fact Turkey is causing more fighting and carries out an invasion in Syria which causes all suffering to local population.
Link: http://theconversation.com/in-syrias-idlib-turkey-is-trying-to-play-middle-man-between-russia-and-the-us-with-little-success-131852

– Second fact is that 80% of those foreigners are immigrants of countries in Africa, Asia, all people who are not entitled by any means to claim an asylum , not to mention that some of them could be considered common criminals or even terrorists of Jihad. It is no one’s fault if Turkey decided to use them as a slavery lever of pressure against the west by bringing them in via Turkish airlines with a price of 15-50$ per ticket.
Link: https://www.telegraph.co.uk/news/worldnews/europe/turkey/11874964/EU-border-force-blames-Turkish-Airlines-for-surge-in-illegal-African-migration.html

Of course we could go on and on about how Turkish state and T. Erdogan have used immigration flows as a unique kind of weapon against Europe, in order to blackmail and accomplish his goals, but we believe that above mentioned are sufficient enough evidence to prove how Turkey orchestrates a campaign of fake news, that most media are very eager to republish without any thorough research.

Geopolitics & Daily news , along with the team of IISCA intel group will monitor these attempts and will inform its members and international audience about these “Turkish psyops” to manipulate public opinion. 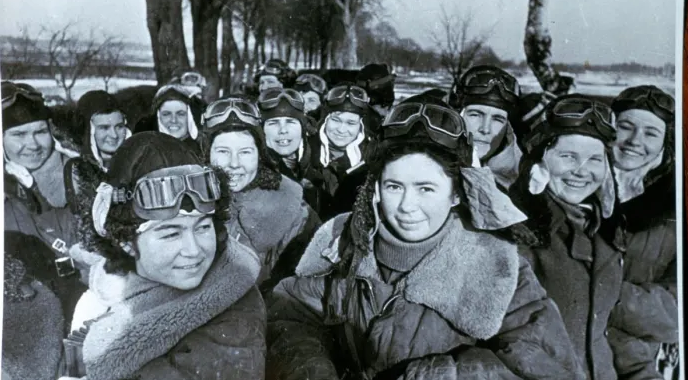 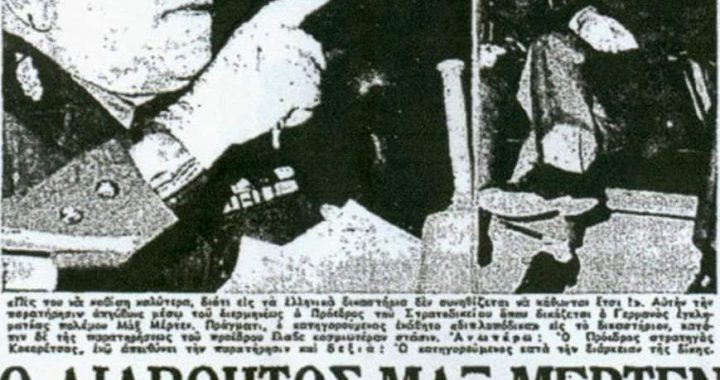 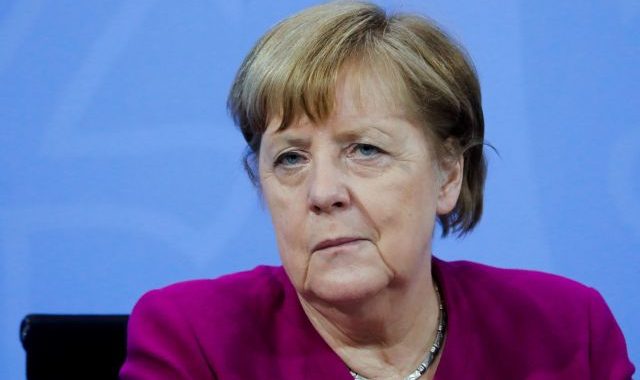