After coronovirus project and the quarantine which frozen half planet, Russia improved that didn’t manage to skip this strike for economy and was tested a lot the reputation of Russian President by sending his publicity extremely down at his own people for first time so much in his political career.

Despite the fact that Russia reacted fast in closing the borders with China, it seems was late to cancel the flights from Europe to Russia and the opposite in order to  save the economy but with taking the risk to ‘’welcome’’ the virus in the country. So, the dilemma between public health or national economy which provided and supported by many countries as Great Britain and U.S.A. found Russia as well by choosing the economy instead of health.

The results of the infected, victims and deaths from coronovirus and the consequences to the economy has not been announced yet and we can’t really trust the russian authorities since they are improved unreliable and trustless in the during of medical crisis. The only fact is that Russia possesses the 3th position in all over the world and was late to come out from quarantine comparing with other european countries.

As everybody knows in Russia, Putin is the man who came from KGB and settled by secret services in order to send away the drunk ex-minister  of Russian Federation, Boris Jeltsin who was driving Russia in partition. Vladimir Putin was a man who knew very well the secret game of the Great Powers and the secret laws which they play and improved that was a correct choice for that period. Putin took over one destroyed economy, a political chaos and a lost society and managed to put his nation again in one path (путь ) and to make Russia powerful and competitive in the global geopolitical game.

After the decisive and dynamic politics in Ukraine and the intergration of Crimea managed to send up his publicity into Russians which was in medium level in that period and after the confliction with U.S.A. and European Union gave to Russian nation that they needed in order to take back their lost pride and national confidence after the collapse of Soviet Union.

But how much this achievement can really last?

Except the excellent diplomacy of Russia, the technological and military development and the political influence via energy and oil globally, Putin has not succeeded to change the level of living of his own people, has widowed Moscow one Megaloupolis which everybody comes here from the countryside in order to live the ‘’Russian Dream’’, only that this is not dream like the American but a nightmare despite the great lights and impressive buildings of the city, and he has abandoned the rest of Russia, except Saint-Petersburg in the mercy of  God by reminding to all of us an awful old image of ex-Soviet Union.

Vladimir Putin didn’t manage to handle clever and correctly coronovirus, since from one side was sending medical and military stuff in Italy for support and research in order to locate the causes of the expansion of virus by considering as biological weapon with specific target and means and at the same time was asking from his own people for self-isolation by driving them slowly and methodically in quarantine and denying to them any economical support.

Putin did his choice. He chose his own path (путь) at this time. He chose the political and social isolation from his own people and from his own society by sending just supportive messages via screen from his ‘’palace’’ like an old Tsar!

That’s why Russians don’t need him anymore. Russians are grateful for what he did for his country but now it’s time for Russia to change page in history again!
They have this choice and they deserve this choice!

Why Putin is necessary to go back?

If Putin pulls out that isn’t translated as a personal defeat or political rejection. There are many ways of going away without make yourself look like victim, lost or stupid.
It depends on yourself how you want your people to remember you and to commemorate you, as a leader who saved the fatherland and when he realized that he can’t offer more, decided to go back with pride and honesty or as a person who saved Russia in one difficult moment and now he has to govern Russians until his death as heritage for his great achievement?

The decision of election about National Constitution is not saving his profile into Russia but creates suspicions and objections for the hypothetical dangeriousity of coronovirus and the real motivations of the russian government for the social quarantine, the psychological war and the strict measures in every transportation about masks and gloves!

The continue of his government is dangerous for Russia, because it’s going to create a lot of discomfort to Russians and increasing the feeling of lack of justice in this country and abroad it’s going to present Russian state as autocratic state which changes President after his death as hereditary privilege.

If Putin wants to go ‘’heroically’’ out from the political scene of the country, now it’s the appropriate time to do it.
Now, he still has successes in his CV, he build a strong profile of Russia abroad and Russians don’t hate him yet.
Now it’s time for Russia to move on. Now it’s time for Putin to help Russia to move on. And he can suggest someone by following the example of his ex-President.

Is there another Putin?

I don’t know if there is another Putin, or how may there are or if this Putin is the second, the third or the fourth! I deny to believe that in one enormous country of 140.000.000 people can’t be founded a real man who can love his country and be able to help his nation!

The New President isn’t necessary to be from some other political party, anyway there is no something serious there. He can be from a another political organization, from a think tank or even from different field.

The New President has to be a serious man, well educated, cognizant of european languages and diplomacy, a real Christian Orthodox Russian with love for his fatherland and with democratic profile, with clear political ideology and philosophy in order to give motivation and inspiration to Russians and to provide confidence and reliability abroad. Putin can stay back as a consulate with his team for protecting the New President from internal enemies and political blogs.

Agios Vladimir was the first man in Russia who by visiting Byzantine Empire and taking as a wife Anna Palaiologina from the royal yard, he baptized Christian Orthodox and he drove his nation to the real faith, Vladimir Putin drove Russians back to the Orthodox Path.

The New President may be Georgios since Agios Georgios is the Protector of Moscow and of Russian Fatherland who can kill the dragon which encircles Russia.
He may be like Alexander who was the first Emperor or gave freedom to slaves, he will become President of one Eurasian Union and will let free the workers from Moscow’s prison and the modern oligarchs.
Or he may be like Nikolai who was a good and honest man who died for his faith and his family and tried to reconstruct Russia, he will be a prototype of family man and a real Orthodox President who will help Russia to find its identity in the modern world.

Now before it’s too late for Russia and for the world…. 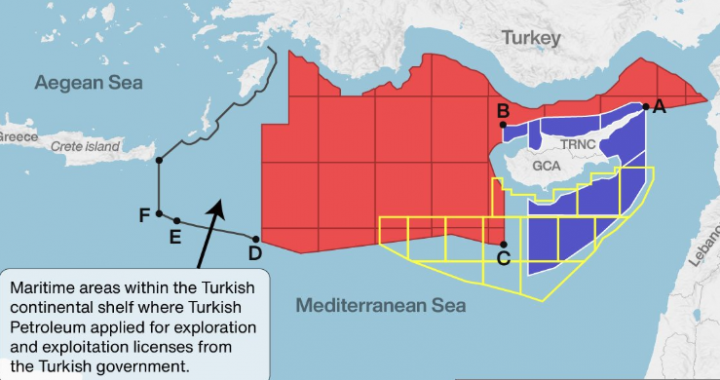 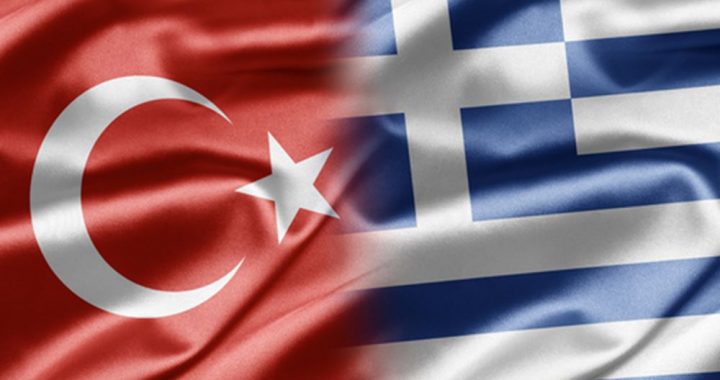 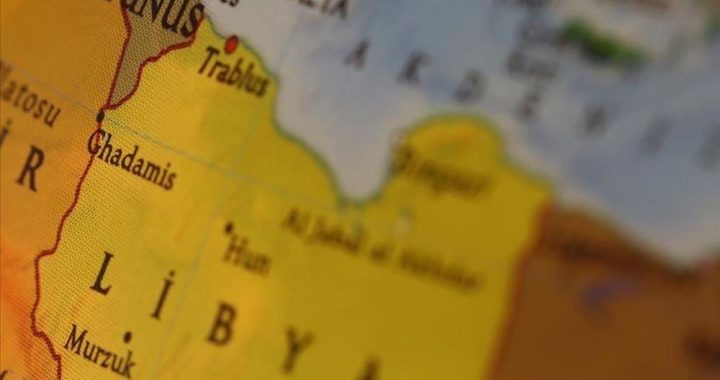 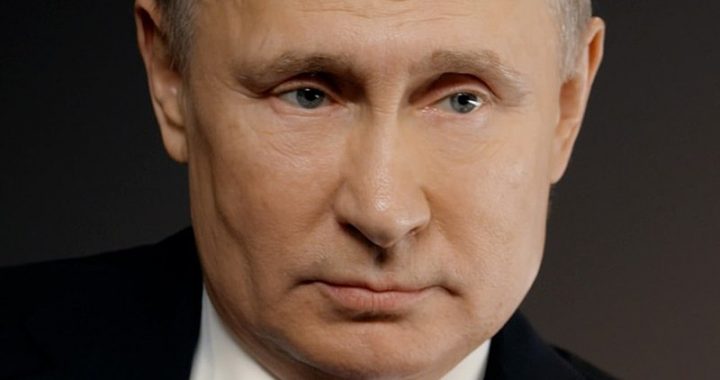