Since 2013 and al-Sissi rise in power , four countries are in the process of building an economy and diplomatic bond with an attempt to focus upon EEZ in the region and of course respective energy reserves found at S.E. Mediterranean sea. Seems that this is also attracting attention by other countries, but more specifically by Russia.

What is not known , however is that these four countries are strengthening up in security/military bond between them. For example:

1. Benjamin Netanyahu as prime minister of Israel, signed a military agreement in February 2012 with Cyprus which stated that Israeli Air Force was allowed to use Cyprus airspace and territorial waters around the island to protect vital energy resources.

2. In 2011 Greece and Israel signed a security pact, where a purchase took place by Greece, buying from Israel, a sum of Rafael-made Spice 1000 and 2000 bomb precision upgrade kits at a cost of $155 million for 400 systems. Their alliance was even more strengthened when a treaty was signed by both parties along with S. Arabia ( !!!! ) for a MEATO alliance on securing region and protecting each parties interests. On top of all these Greece seems to strengthening up its alliance with Israel where strategical points and permission to use bases is given.

3. Egypt has also formed bonds with Israel, Cyprus and Greece while supported in recent statements, National requests by Cyprus against Turkey.

Someone also needs to take under consideration that Egypt is already enjoying alliance with Russia and Russia in its turn is also forming bonds with Tel Aviv. Cyprus is also forming relations with Russia. Taking one step back will reveal a better view on things there. By taking a look at the map, it is obvious that these four countries are «expanding» their frontiers into a «geographical square form» of several thousands of square kilometers which is isolating and narrowing down Turkish ambitions on exploiting energy reserves in the area.

What is more obvious is that USA is not able to have the initiative on this. Despite being an ally to those four countries, for many decades, USA latest foreign policy has alienated Cyprus, Israel and Egypt governments (due to US support on radical Islam and Iran). Greece is also not able to enforce many things , because of IMF and Troika presence and influence. It is essential here to notice that public opinion of Greece seems to be «more familiar/friendly» to Russia than to USA while Greek government has chosen to follow other ways that had affected its popularity percentage (along many other important reasons- e.g. austerity ).

On the other hand Turkey, after Muslim brotherhood fall in Egypt and publications of Israel’s statements about ISIS and Turkey’s policy, Erdogan’s government has lost its «smooth talk» influence on their relations. As for Greece and Cyprus relations with his government , their constant conflict and hot incidents are well documented in history, especially since Turkey is insisting on maintaining illegal occupation of Northern Cyprus after 1974 invasion.

Turkey also had a severe breakup with Russia on diplomatic relations since their claim on Crimea . While Russia never responded officially on such claims, they did send their fleet at the S.E Aegean sea to make a «statement» against Turkey’s wish to «explore» waters there for a possible drill. Even though Cyprus rejects this to be a «protective move» by Russia in order not to challenge USA’s reactions, there are too many coincidences there, to think otherwise.

What is more intriguing though is the possibility of a new founded state of Kurdistan. A state which traditionally is an opponent of Turkey and has no hostility against Israel or Egypt. On the contrary has some close relations to Greece and Cyprus people and governments. But USA seems to be taking a distance from Kurdistan although they seem like they want to help ( there is a question here how is this help taking form while they choose to aid al-Nusra front and FSA, instead of Kurdish army). Russia is keeping a close eye on things there, however they do not want to get implicated on another hot conflict with USA for the time being. If White House chooses to leave «space» (aka power vacuum) there as it did in other cases,it is most probable that V.Putin will move in.

Our belief in IISCA is that these recent changes in that region will trigger drastic responses in security balance and defense parameters for all participants. It should also be kept in mind that while Russia is trying to expand in the East and Caucasus, V.Putin is able to foresee that such a development at the borders of M.East might give Kremlin the ability to access Mediterranean along with maybe gaining benefits from the new found energy reserves at the Cyprus-Greece-Israel-Egypt square region. USA although is indeed a primary factor/catalyst on what is going on at M. East, it seems that it has lost momentum there, by choosing to support radical Islam, in order to change border line. A decision which seems to have failed, as the rest of the world reacted in a very negative way, along with USA traditional allies, Israel and S.Arabia. In the following years of the remaining decade of 2010-2020 this will bring a new security status quo in the S.E. Mediterranean region. What remains to be seen is who will be in place of power and who will be taken out of the equation. 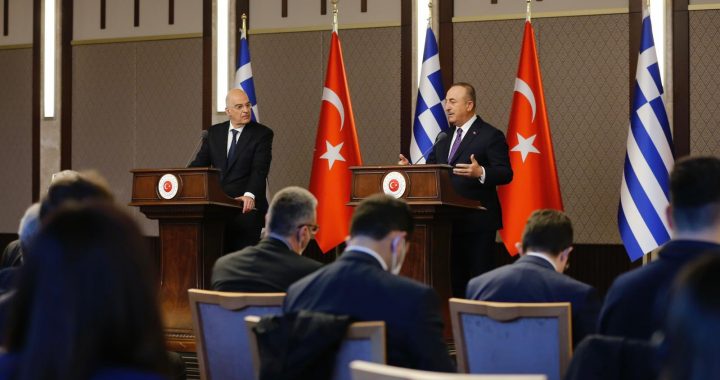 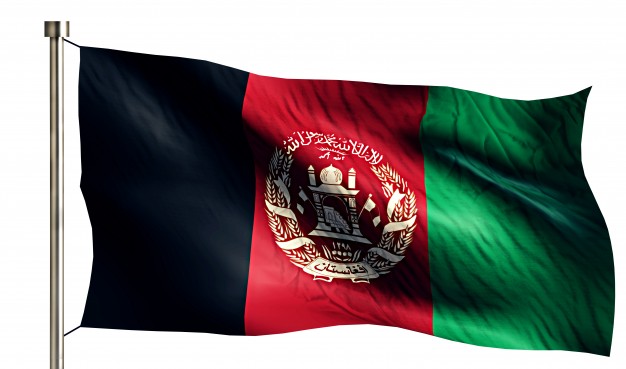 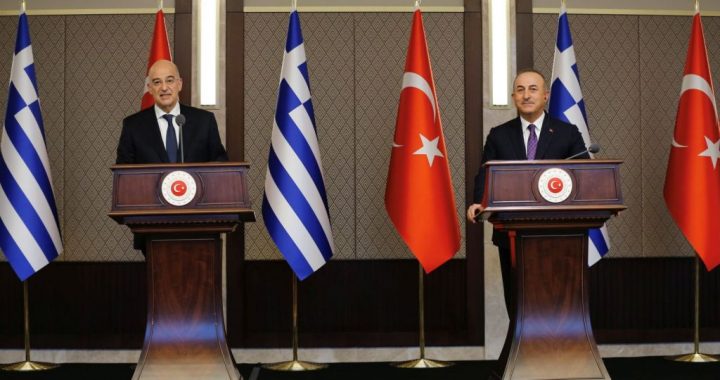 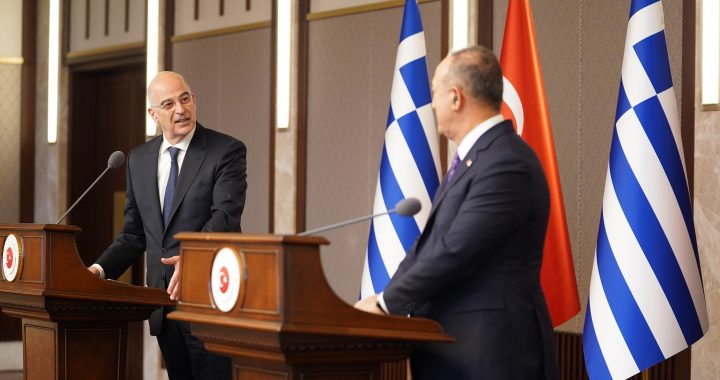