The Greek nation has demonstrated brilliant intellectuals with an excellent background in all scientific disciplines over the years. In particular, we could mention historians such as Thucydides, theatrical writers such as Sophocles and Euripides, as well as Hippocrates in medicine. All of them worked as «beacons of the nation» and offered the greatest benefits in shaping the spiritual existence of their descendants. However, one of the most important offers from the ancient Greeks nowadays is, without question, the political experience and thought that emerged through the implementation of the political systems over time, until the present democratic system.

Athens, perhaps the most important city in the Balkans, has implemented a series of political systems, which have served  as a precursor to the establishment of the democracy in our century. Thus, ancient Athenian democracy forms the basis of the Republic of modern societies, a constitution of laws where citizens participate in their formation. However, what factors have shaped today’s republic so far from the one envisioned in his «Republic» Plato? These include a series of authoritarian regimes, such as monarchy or oligarchy, tyranny and aristocracy, but also the changes that have led to the thinking of the «powerful» ones. By saying «powerful» we mean those who gathered all the powers in their name. Besides, «it’s dangerous to be right when the government is wrong.» François-Marie Arouet/Voltaire.

The Greek cities of those ages, apart from their political differences, established a relationship between government and citizens, based on the inviolability of the laws, designed and intended to maintain human relations by restraining them from violence and arbitrariness. So far, according to our ancestors, the freedom of the state stems from the law and not from its governor. This formula has changed over time to a key component of all Western political regimes. Pindar, the oldest lyrical poet of the ancient Greece, notes that: «The law is the king of all men, mortal and immortal».

Although there are similarities in the political regimes, in order to understand the result obtained we should contemplate on our relationship with the Ancient Greeks. Are we a civilization with a brilliant history? If that’s the case, why foreigners are not impressed by its splendor? There is a description and interpretation for this unfavorable situation and it has to do with our education and tradition. And that’s because modern Greeks are living in a national polarization and without a national identity. In other words, while we are saying that we are Greeks, we move, we act and we exist as something else. This contradiction produces polarization, from which springs the loss of our national identity, which is of great importance. This, primarily, means that we are not self-conscious. In essence, we see the «King» and not the man of the next door, when we look at the mirror. Likewise our governors do, who are part of our community.

In conclusion, the political thinking of classical Greece, but also other areas in which our ancestors demonstrate excellence, laid the foundations for the social and political development, both of the Greek nation and  other nations. Furthermore, it lead to the establishment of today’s democracy, however its transparency is now in dispute. After more than 2,000 years, the road to success seems so distant, in the absence of modern philosophers – a vanishing breed. 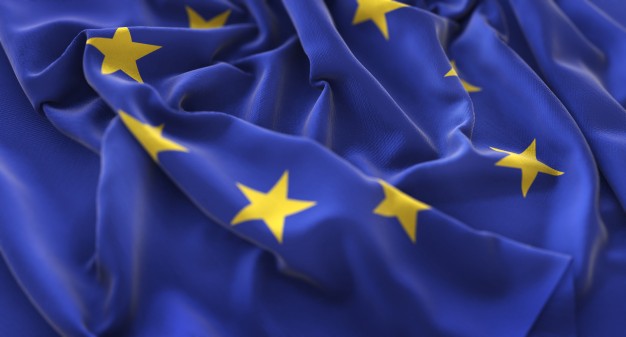 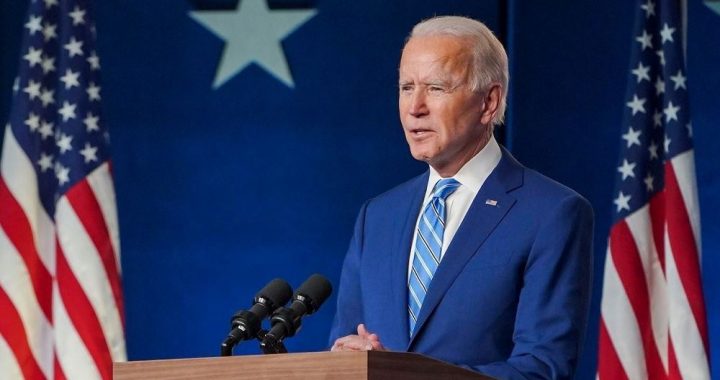 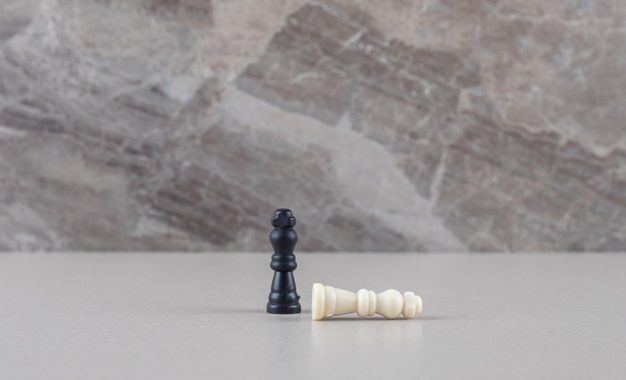