As more and more data and information of our lives are becoming available over IoT, i think that we will be seeing more and more the need of becoming aware on both digital and physical level as Security operators/consultants.

Imagine a person or entity (group/organization) of high interest, is becoming a target of malicious person(s). Data will be the first thing that is going to be targeted. Financial state, health status, family status, habits and traits, every data that will be useful to make a profile that will help a malicious person is going to be something of value, in order to achieve his intentions.

This means that as a security operator on the field you will need to know how to deal with such cyber threats and protect them. Some, now, will say that a person will be hired for that and deal with it efficiently. A very logical assumption, though, it does have an additional cost (and not a very cheap one) to hire an expert and have now two people as guards.

Now if we take a vice-versa example, a person who is handling a lot of information is also a target of malicious persons. Every agency/group/hacking-crime entity would like to get their hands on him/them. So in that sense besides having a team of cyber experts to handle cyber threats, you will also need certain people with high level of training on physical security and protection. Again, same deal as mentioned above. Added overhead expenses are going to be a burden for the entities that want to feel protected.

FBI seemed to got to the concept first. In 2014, agency published a recruitment add for cyber-agents who will have to follow though, all physical exams and defence training (hand in hand combat, gun training, etc. ). The idea is to get a security operator who will be capable of handling himself/herself on both digital and physical field. At least on first level of response.

A security operator who will be able to deal with both kind of threats (physical/digital) on first call response will offer some very serious advantages in favor of any agency or other entity that will use his/her services.

1. It will greatly reduce cost in time and money when it comes on responding to imminent threats. There will be no transition time, as first responder will be able to secure a scene or get first steps of digital forensics done.

2. A security operator with cyber skills and physical training will also be able to deal more efficiently with new kind of hybrid threats (e.g. hacked mobile device or the new threat of hacked cars).

3. Security operators trained on physical protection will be more aware of their surroundings and able to respond better on both digital and physical field against possible threats who are targeting infrastructure or a simple attempt of stealing a digital device/intercepting communication, by malicious individuals.

4. Better response and added options on field actions. An operator who is capable of handling equally well a gun with a mobile/laptop will be much more efficient on field than one who is only trained on one field. A simple example is how to locate a threat with use of digital services (e.g. tracker on cell phone, get data from a device related to a crime by following proper procedures, etc. )

In conclusion, a security operator who will be able to do all of the above , at least on first response level will reduce cost, be more efficient and while doing that , he/she will provide a better sense of security against modern threats into today’s world. 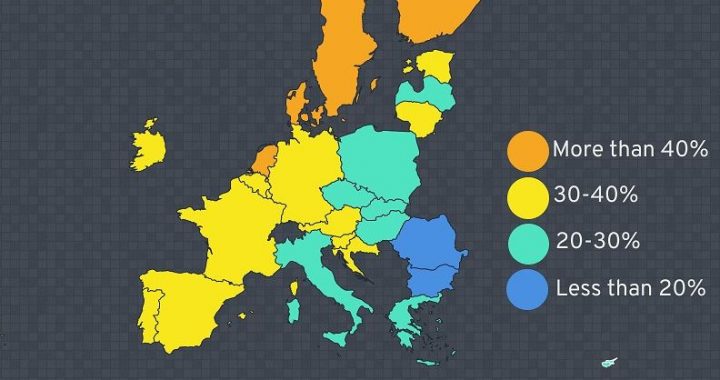 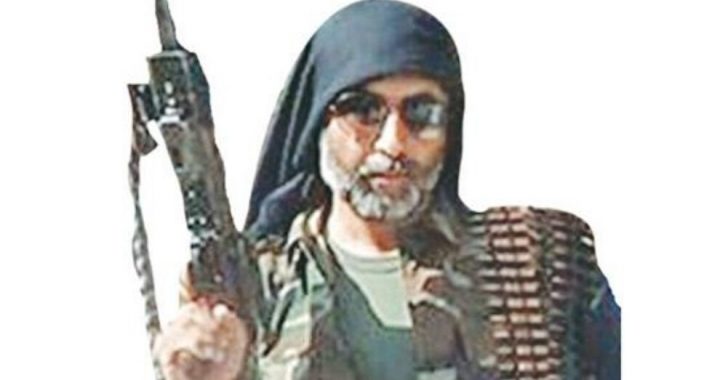 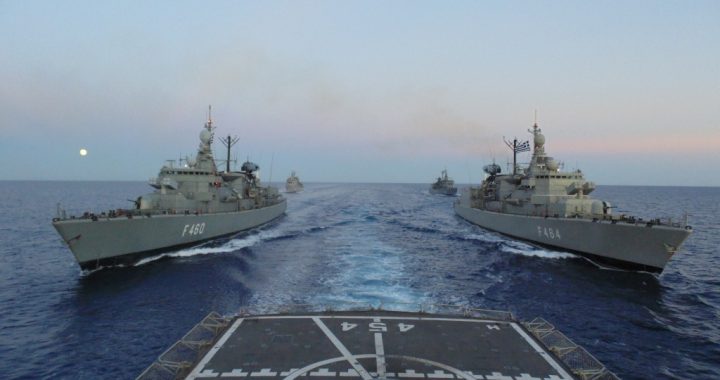 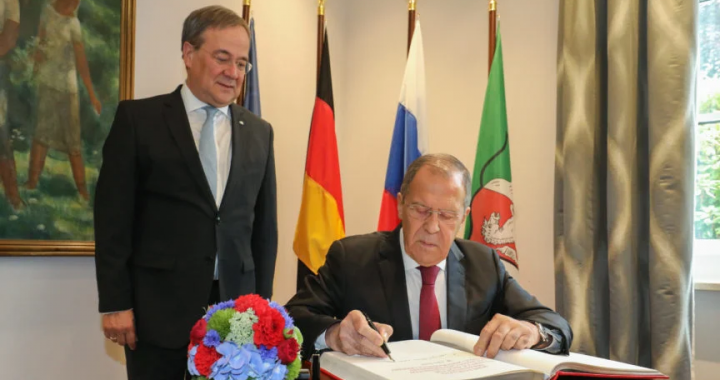 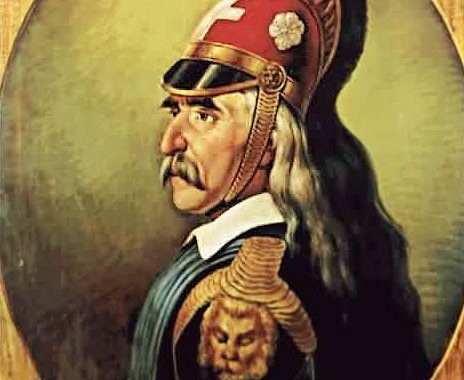 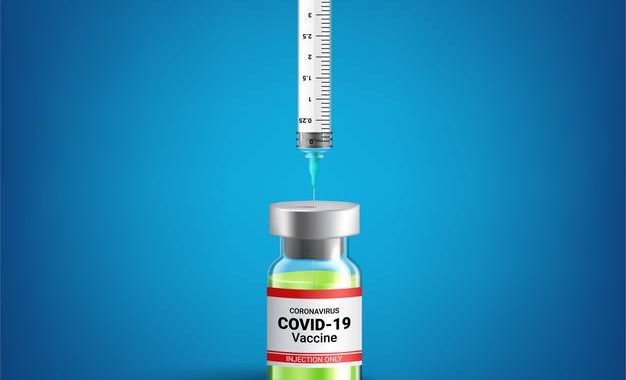