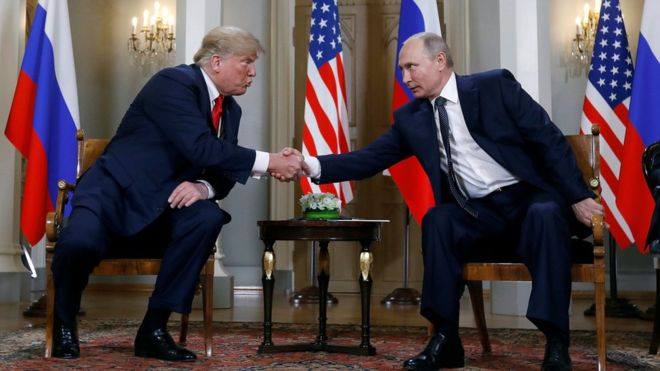 I think that Trump-Putin meeting is very important event. It shows that Trump is not fully controlled by globalist lobby and has the power to resist.
The question is not wether is loyal to Putin or not. I am sure he is loyal only to his country and to its interests – in a manner how he understands them. But most important was Trump has shown the will to promote his vision of who is the enemy and who is the possible ally of American Greatness. The war with Russia and continuing of demonization of Putin is not the main goal of Trump politics and he has made that clear. So there are the other issues where Russia can be of help US. That is the pure realist approach – to say the truth very common and traditional one for American foreign policy. But it becomes almost extinguished with the domination of globalists, One World fanatics and ultra-liberals. Trump is more American than any other figure in American establishment. He was elected for that reason and still proofs he is willing to go further with the same agenda — a little bit shaken in the last months by the pressure of Deep State. Now Trump is back.

Putin was not matter too much of the meeting. Putin had to deal with the tough guy fighting for the interests and values of the country whose greatness he is willing to restore. But Trump was doing that in rational way: pushing forward his agenda where it is possible and letting the topic drop for the future where there was no chance at all to get results. It was his manner of bargaining and in that sense it was success. The very fact that Trump did that is a great victory. It is but the beginning.

Trump is back… Why not bring back the bright head of the multipolar indentitarian politician and thinker Steve Bannon?

Conclusion: Trump is more powerful than globalists try to picture him. He is doing what he was saying before… And it brings first positive result. We want more Trump – November and beyond. 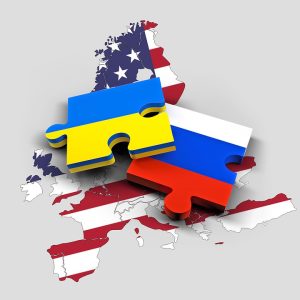 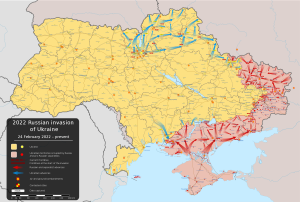 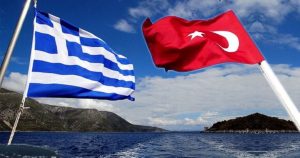 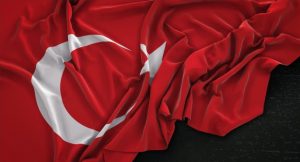 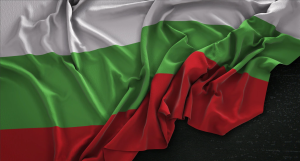